Established in 1986, Organic Aloe – formerly known as MAAP – harvests and manufactures raw materials from locally-sourced Aloe ferox. Also known as the Cape Aloe or Bitter Aloe, this plant is widely renowned for its healing properties, which contributes significantly to its popularity amongst manufacturers.

In the beginning, Organic Aloe sought out to extract and produce Aloe Gel Powder, to provide a high-quality product to manufacturers in industries such as cosmetics, pharmaceutical and agricultural. To this day, we are the only company in South Africa that produces Aloe ferox Gel Powder 200:1 to compete with the Aloe Vera market.

Since then, Organic Aloe has not only changed its name but also added more products to its offering. Through patented, unique processes, products now include Aloe ferox Lumps, Bitter Powder and Pectin that are expertly extracted for optimum results.

Situated in Albertinia, a small town in the Garden Route, Western Cape 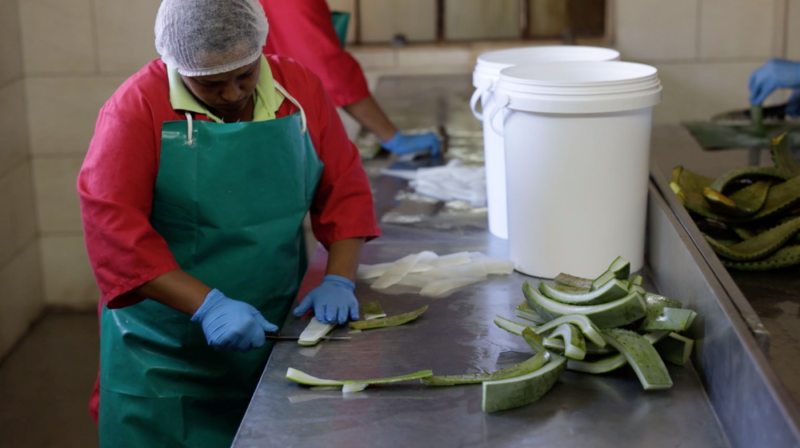 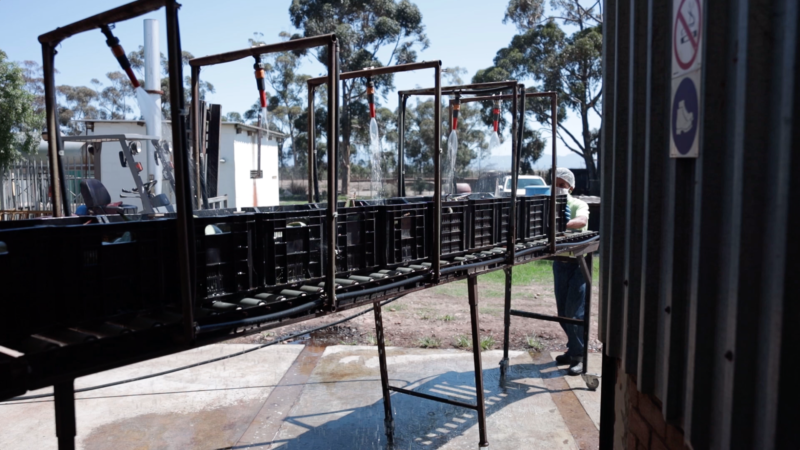 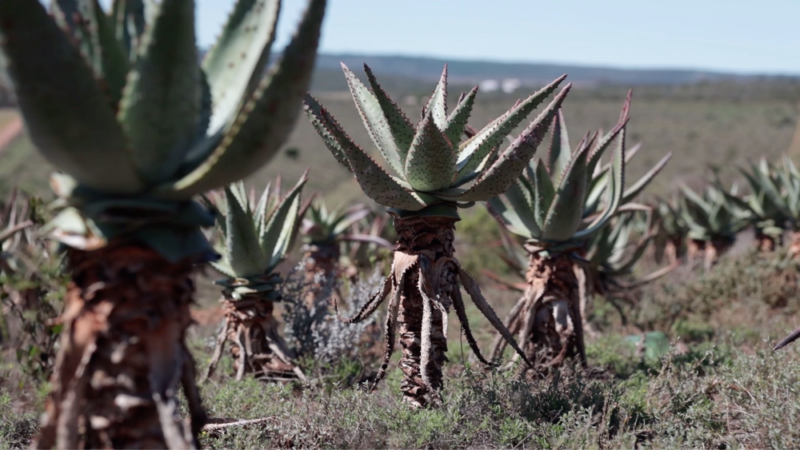 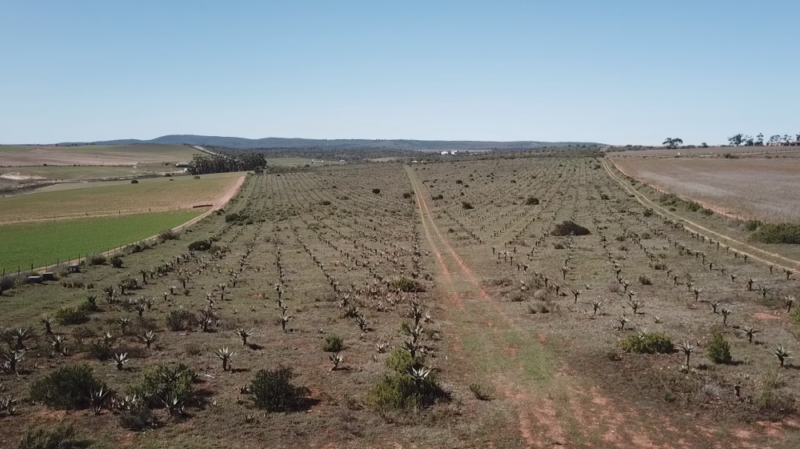 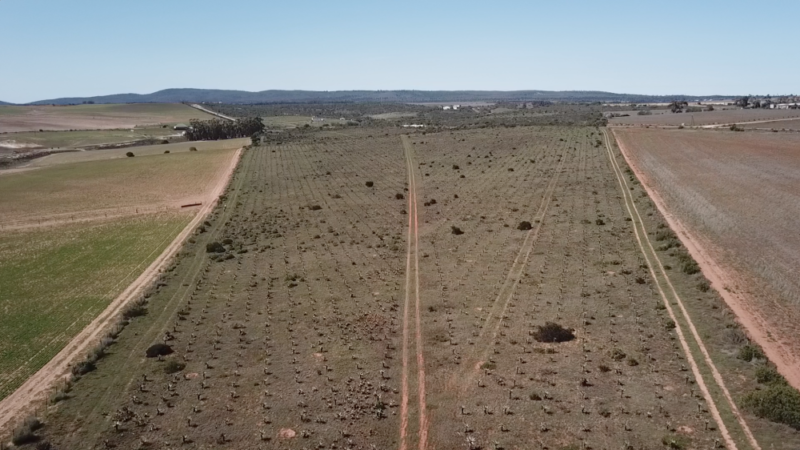 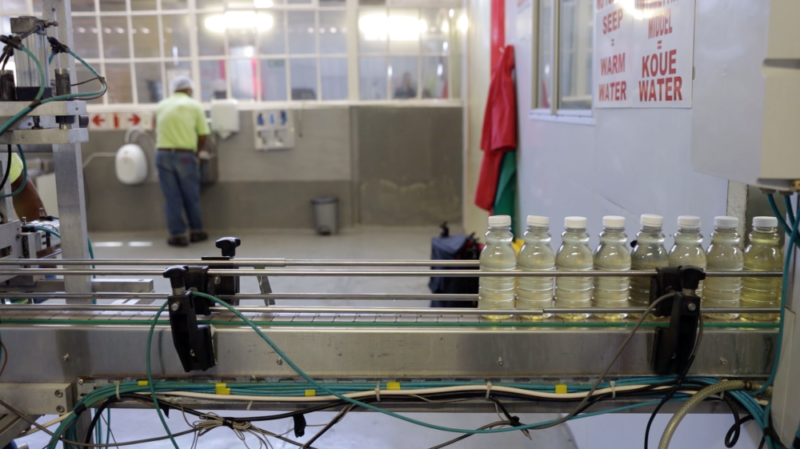 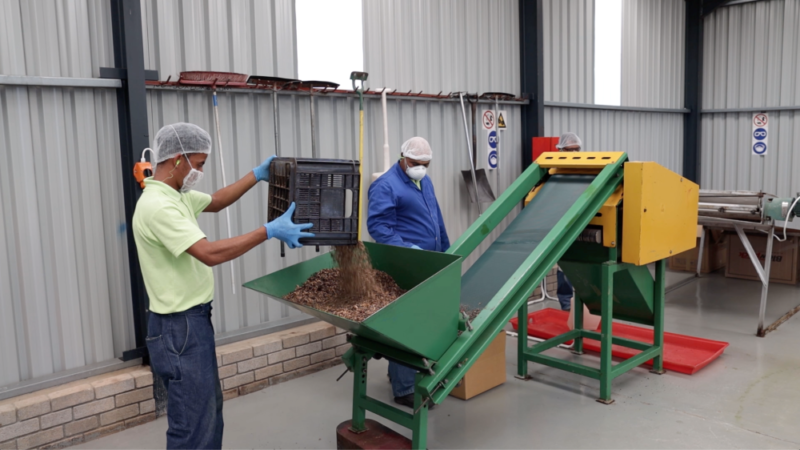 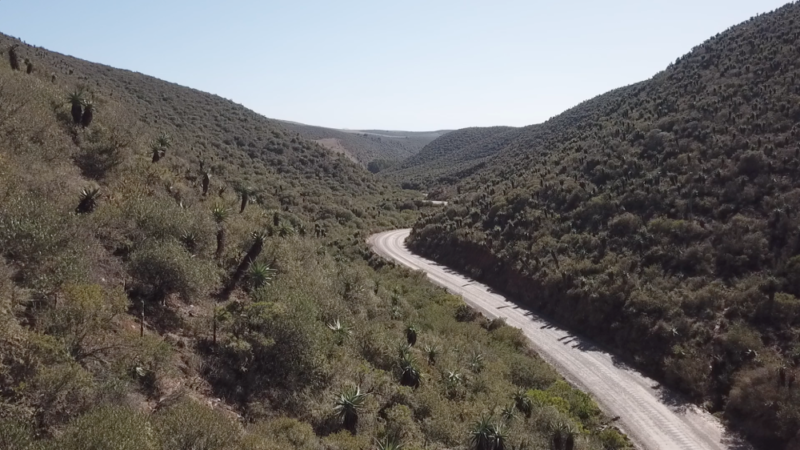 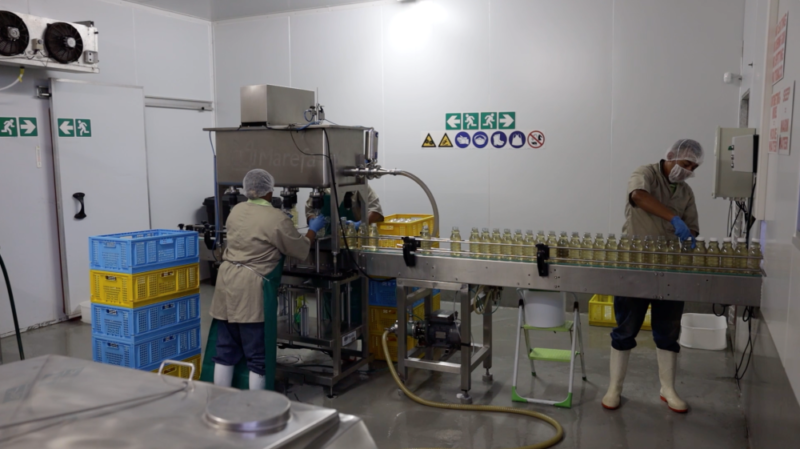 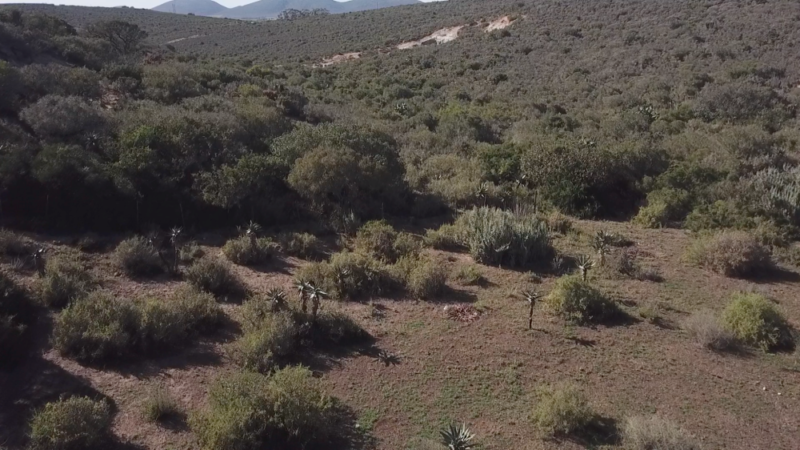